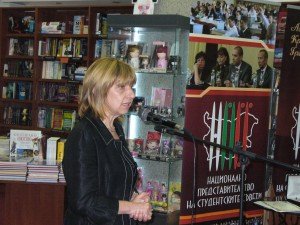 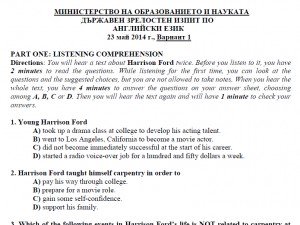 If you can read this letter easily, you would probably pass Bulgaria’s 12th grade English exam with flying colours. If you can’t, well, my Bulgarian isn’t quite good enough to translate for you (although I’m learning).

I’m writing to you as a very concerned EU citizen. I’m concerned about my friend (let’s call her Nevena), who wrote to me sounding quite upset about her exam results, because she’d got many of the questions wrong.

Skip a few minutes into the future, and you’ll find me sat at my desk, at home, taking this exam. I really did, I answered all the questions except the last one. As an adult, a native English speaker, a journalism student and holding an A-level in English language, I fully expected to get full marks.  What I didn’t expect though, and would never have expected, was the complete and utter farce of an exam I was about to take..

I’ll start at the beginning. Question one: Harrison Ford.

According to the audio text (well, I had to use the transcript), Harrison Ford attended a drama class “to get over his shyness”. The first paragraph also details how Ford wasn’t particularly successful at first.

“OK”, I say, “this is easy.” But wait, what’s that? Answer A seems correct, but so does answer C. Which is it? Overcoming shyness is key for actors, so that would improve his acting skills, and it’s also clear that he wasn’t successful. I eventually chose A.

The trend continued. Ambiguous questions and answers were everywhere: questions 1, 5, 6, 7, 19, 23 and 25 were all terribly worded.  Oh, and let’s not forget question 23 in particular:

“After striking a love relashinship, Jorge and Corinth”…

A “love relashinship”?! seriously? I mean, the spelling error is bad enough, but saying ‘love relationship’ in this context is like specifying a ‘head hat’ or a ‘cutting knife’.

Anyway, I eventually got to the end. I admit, I didn’t bother with the writing question, because I’m pretty sure I could write about being invisible if I wanted to. I looked through the answer sheet, and began marking. I didn’t cheat, I promise, although there were a few questions where I’d identified two correct answers, and guessed the wrong one, like with question one.

I had only got to question five when my disbelief finally spilled out of my mouth. I won’t tell you which word it made.

The question was about the Indiana Jones film series. I don’t know much about them, but after reading the transcripts, I had answered with C – “the Indiana Jones film series was always meant with Ford in the lead role.” I had read that Steven Spielberg had wanted Ford from the very beginning, but George Lucas hadn’t. This was news to me, because I don’t know very much about the series. This lead me to misunderstand something, and also write B as a possible answer.

However, there’s one thing I DO know about Indy: he was played by Harrison Ford. He was not, as option D suggested, played by Tom Sellack. This is fairly common knowledge, which is why I can’t understand what your examiners were thinking, when they said D was the correct answer.

It’s just plainly incorrect. And what’s more, so was the next question!

Poker “is a card game that calls for skill…” This is written in the first line of the next transcript. It “first became popular in the 1800s” (fifth line). It is also quite obviously a betting game, in which one wins or loses money.

Why, then, was I again presented with two perfectly correct answers, yet told that the plainly wrong one was correct? Contrary to the transcript, apparently the correct answer is  that poker “requires no special skill.”

The list goes on, and I’ve included a link to it below.

I only scored 86.6% in this exam, not including the last question. I got eight questions wrong, in an exam with about as much English fluency as an aristocratic twelve-year-old (“father was exhausted”, but he “seldom” walks our dog – said nobody in the 21st century).

I know this isn’t directly your fault. Well, I hope it isn’t. But you can sort this out – get these questions taken out of the final mark.

My friend was expecting the highest grade possible. Her English is awesome – were it not for her accent you might never guess that she’s foreign. She, and many others, are depending on these results to get into university. My friend is actually coming to study here in the UK, and I’m quite looking forward to seeing her, so please don’t let this stop her.

Obviously Nevena is only one person, and there are so many others in the same situation. Take a look at this petition. I’m not going to bother writing how many signatures it has right now, because it’s different every time I look, but there’s a lot. 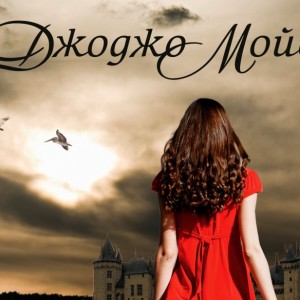 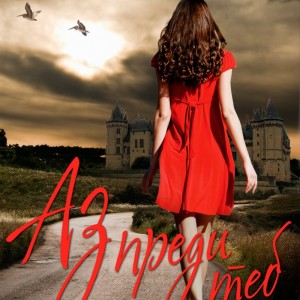 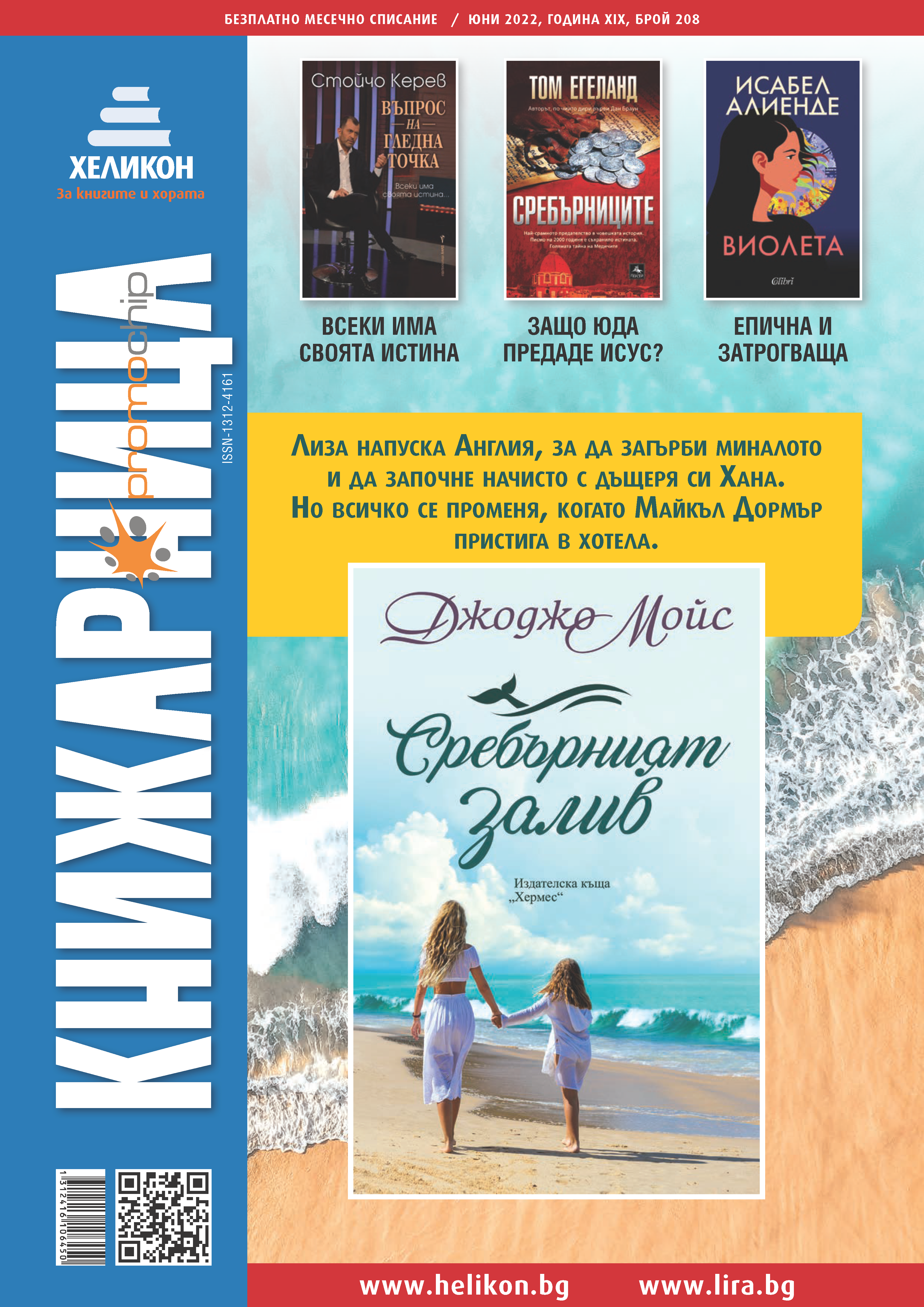